One you won’t see anywhere in the mainstream news. 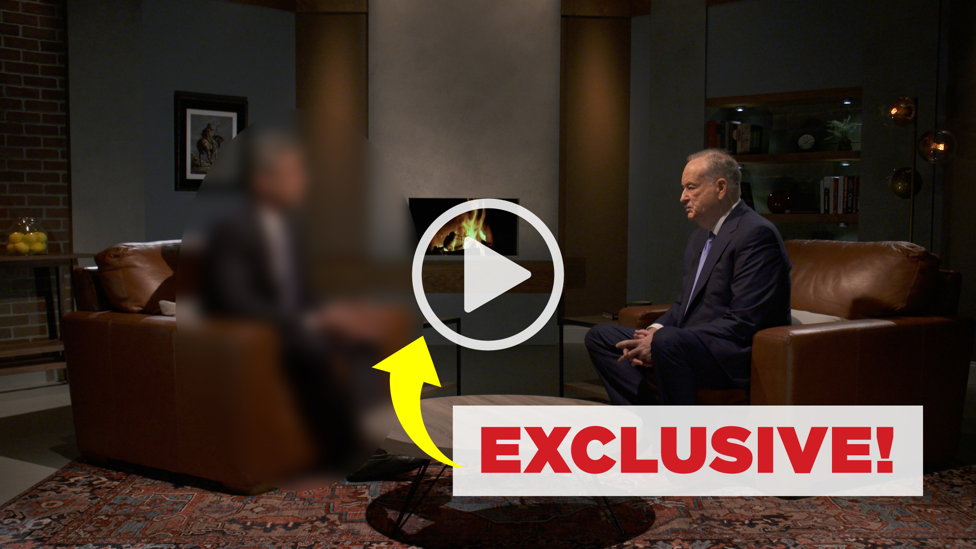 In short, he’s landed an interview with a legendary stock picker and futurist.

DESPITE millions still out of work.

“If it were anyone else who said it, I would have dismissed this prediction as nonsense,” O’Reilly said.

“But… this guy has been remarkably accurate.”

This will likely go down as the most important interview you’ll see this year.

P.S. There’s a lot to take away from this. Don’t miss it.