Take a look at this picture – 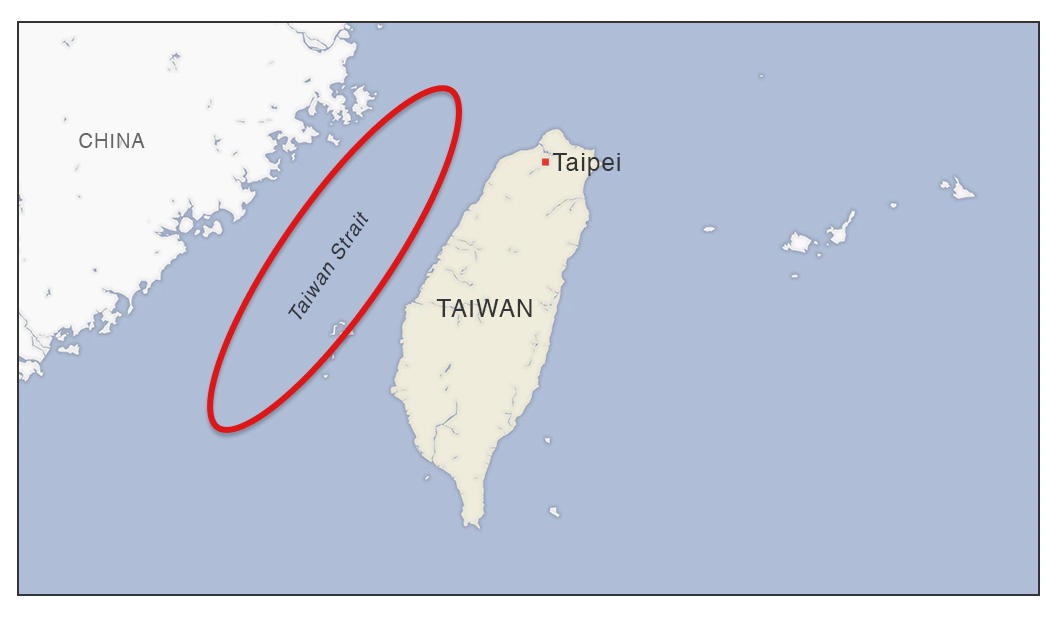 What you're looking at is the most dangerous waterway on earth.

It's where the military showdown between China and the U.S. is playing out. Right now. In real time.

China has one goal: take control of Taiwan.”

And it's getting closer to invading Taiwan every day.

“China is Now in a Prewar Tempo of Political and Military Preparations.”- Foreign Affairs March 14, 2021

An invasion could happen any day.

The clock is ticking.

Those who aren't prepared could lose everything.Now is the time to act.

I've identified 5 investments I believe are in immediate danger.

There's a good chance you own at least one of these through a brokerage account, mutual fund, 401K, ETF or pension plan.

But you can get out of them now — before it's too late.

Dylan Jovine
Chairman
Behind the Markets