Energy stocks may be fueling up for a comeback rally.

Matt Maley, equity strategist trader at Miller Tabak, says this could be energy’s time to shine.

“We’re getting in this time of the year, when you get to the last three or four months of the year, that any time an underperforming group and under-owned group — the energy sector is less than 5% of the S&P — when it starts to rally, that attracts a lot of the institutional investors that are looking to make up performance. And the best way to do that is with an under-owned group that’s playing catch-up,” Maley said Monday on CNBC’s “Trading Nation. ”

Energy has been the worst performing sector in the S&P 500 this year, having just climbed out of negative territory after Monday’s session.

However, Maley says the setup for the sector is better this time because many stocks within the XLE are oversold.

“Two that look [particularly good] to me are Exxon and Occidental Petroleum, ” he said. “You look at their weekly RSI charts, they’re as oversold as they have been on three or four other occasions in the last two years, and each time both stocks rallied strongly, an average of about 20%.” 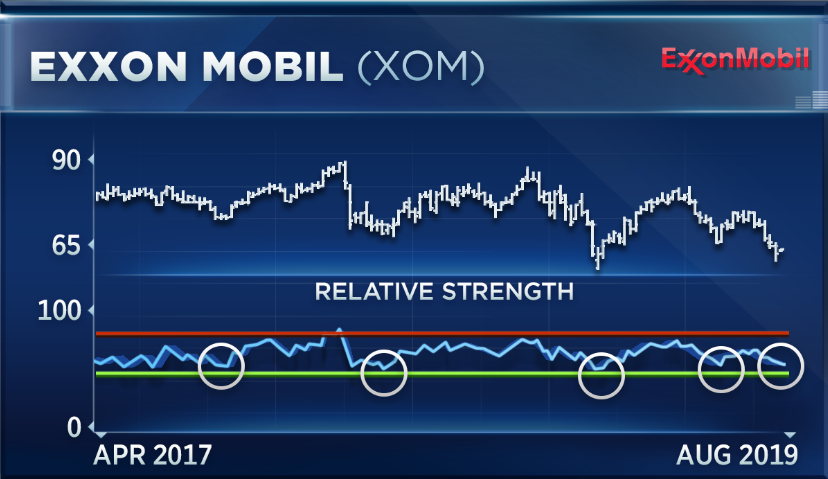 Exxon and Occidental’s relative strength index, a measure of momentum, fell to the 30 level earlier this month. Any reading at or below that level indicates oversold conditions.

“If we can get any kind of traction in this group in the next month or two, that performance issue gives it a lot more upside than a lot of people are expecting towards the end of the year,” he said. 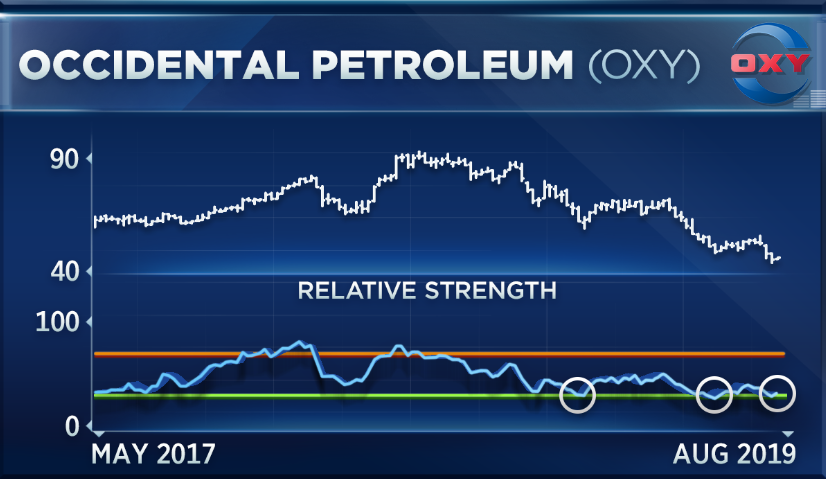 “What’s happening right now is obviously being driven by Saudi Arabia and that will be very, very short term. Those spikes tend to come and go with concerns like this. However, this supply issue actually will put a floor underneath oil,” Sanchez said in the same interview. Oil prices jumped Monday after a weekend attack on a remote Saudi oil facility by Yemen’s Houthi forces.

“If you’re betting you’re going to go higher than futures curves, I would say that there’s general bullishness out there on oil prices right now,” said Sanchez.

One major oiler is already getting some love from Wall Street. Chevron was initiated on Monday as overweight at Barclays, which cited free cash flow as one reason for its bullishness.

Big time investors like Jeff Bezos, Peter Thiel and the Rockefellers have already poured a colossal...

We’ve found 3 bargain blockbuster stocks that are set to soar in 2021, and detailed them in our new...

As you know, retirement calculators only show you how much money you need to retire and if you’re...